David DiGiuseppe is a nationally recognized accordionist known for his fiery and emotive playing and is equally at home performing Irish tunes in a pub, French musettes in a cabaret, contra or Cajun music for a dance, or in the intimate setting of a concert hall.

Performing as a soloist and with numerous ensembles he offers a variety of quality programs. He also presents family and educational performances of songs and stories.

David has released three recordings showcasing his playing on music from Celtic, Parisian, and American traditions. He is also featured on many releases with his bands and appears on numerous CDs backing other musicians. 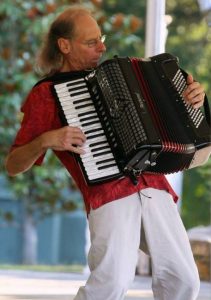 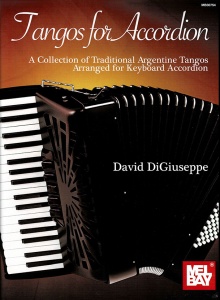 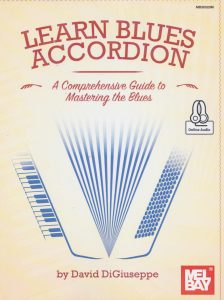 A Comprehensive Guide
to Mastering the Blues

video sampler and description of the book 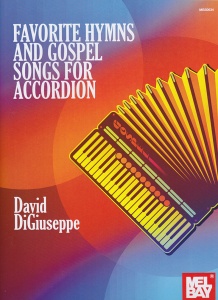 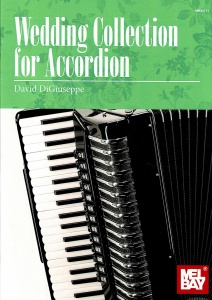 More about what David has to offer…